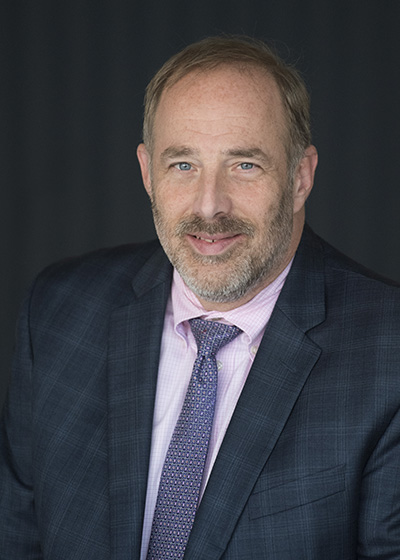 Stephen B. Goldberg graduated from Southwestern University School of Law in Los Angeles, California in 1986. He graduated from Rutgers University in New Brunswick, N.J., with a B.S. in Political Science, in 1984. He is one of the partners in charge of the litigation practice of the firm.

Steve lectures on various real estate subjects, including reorganization and use of the California Association of Realtors’® Deposit Receipt form, “Time is of the Essence,” and “How to Practice Real Estate Without Getting Sued.” He is also admitted to practice in the Central, Northern, and Southern Districts of the United States District Court in California.

Steve is the firm’s primary trial attorney, having tried numerous court and jury trials throughout Southern California concerning disputes over real estate, business transactions, and wills and trusts. He has also litigated cases in numerous other states, including Pennsylvania, Texas, Arizona, Nevada, Utah and Oregon.