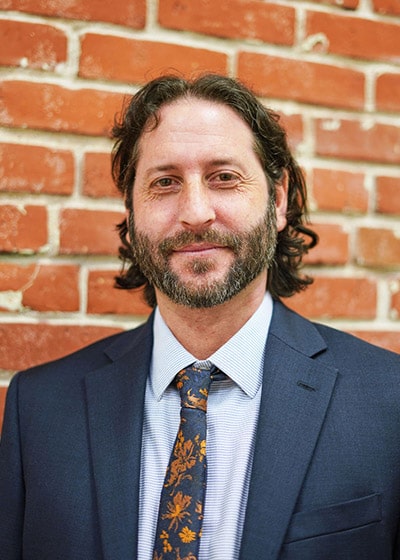 Andrew M. Kaver is a transactional, real estate and IP attorney in the firm’s California office. Andy’s clients include businesses and individuals associated with the entertainment, education, real estate, food service and cannabis industries, among others. He has represented companies from start-ups to publicly traded corporations in all aspects of their operations, from initial formation through mergers and acquisitions and everything in between. In addition, Andy has successfully obtained trademarks and copyrights for clients in various industries.

Andy received his BA in International Affairs from George Washington University in 2000 and his JD from New York Law School in 2006. He began his legal career in New York, working for both the City of New York and private firms for several years before relocating to Los Angeles in 2011. Prior to joining Spierer, Woodward, Corbalis & Goldberg, Andy had his own corporate and regulatory practice in Redondo Beach. As a corporate attorney, Andy has often been called upon to provide outside general counsel services and legal advice on all matters, including employment, real estate, trademark and copyright, and business transactions. On the regulatory side, Andy has worked on a number of license applications throughout Southern California, as well as business transactions that included regulatory aspects that needed to be addressed. Andy enjoys helping his clients come up with creative solutions and is always focused on achieving the results that they desire.

Andy is admitted to practice law in the states of New York and California. He lives in Redondo Beach with his partner, Marianne, step-daughter and puppy.